Do you know What is CBDA?  It is a cannabidiolic acid, which is also one of the compounds produced by hemp and cannabis. They can also interact with our body and offer many kinds of benefits.

Let us discuss about CBDA in this small article.

How CBDA is produced?

All these cannabinoids start out as cannabigerolic acid (CBGA) which is also called mother of all type of cannabinoids and from this compound all the rest originates. Various CBGA percentages will turn into THCA and CBDA and other cannabinoids.

Just consider CBGA in marijuana plant is like a pie. In case 2/3rd of the pie will turn into THCA, which only leaves 1/3rd to transform into few other cannabinoids like CBDA or its original form of CBGA.

Therefore, marijuana strains which are bred high within THC have low amount of CBD and the vice-versa.

What are the various benefits of CBDA?

So far, all the research studies were done around non acidic forms of the cannabinoids. Now the focus is also shifting towards CBDA too. Following are few benefits of CBDA:

We already learnt from research studies that CBD can treat depression, but whether same is true for CBDA?

As per scientists, CBDA will not only affect same receptors like CBD, but also it can work as an antidepressant even at doses which can be 10 – 100 times lesser than doses needed of CBD.

As CBDA is meant for depression, most pharmaceutical firms believe that CBDA can work well for epilepsy at much lower dose as compared to CBD. 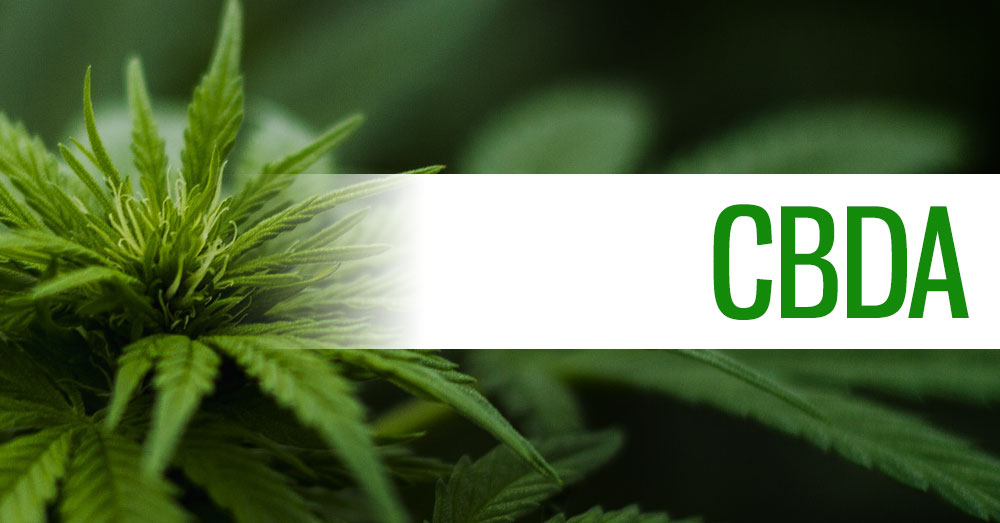 Also, investigation is going on whether both together might work even better as CBDA may affect much faster while CBD will provide long-lasting effects.

Researchers also believe that CBDA can be equally effective against nausea as same receptors that controls anxiety and well-being, regulate nausea feelings too and also vomiting.

CBD and CBDA can interact with these receptors for calming queasy feelings and research suggests that CBDA is much more effective than CBD.

Studies made during 2014 had made certain connection between CBDA and breast cancer as COX-2 inhibitor and also its cancer-fighting ability, but more research will be needed to fully utilize it as medication against breast cancer.

Also, CBDA can make an excellent anti-inflammatory as the researchers have found that not only CBDA can block this enzyme, but also it can do even better in comparison to THC.