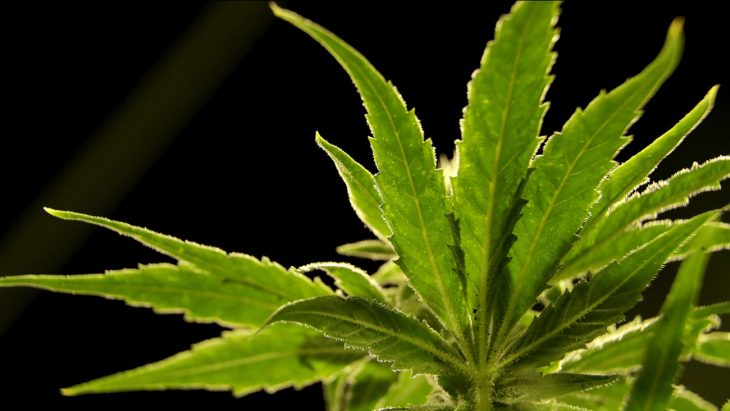 Plenty of medical researchers are going on cannabis products, to determine the usefulness and possibility of treatment for certain diseases like Alzheimer’s etc. The medical use of marijuana has been legalized in a few states recently.

Let us therefore try to know about cannabis in detail to get Fluent Cannabis.

Many people know cannabis as a plant, which is also known as marijuana. Cannabis also contains a number of chemical compounds which is called cannabinoids. One of the most known cannabinoids is tetrahydrocannabinol (THC), which is primarily responsible for producing psychoactive effects.

Medical researchers have identified more than 70 different cannabinoids present in cannabis and each can produce different effects on our body.

In our human body too, there exists a cannabinoid which is called as endocannabinoids that can also be produced synthetically. Nabilone is one such synthetic cannabinoid that is used for treating severe vomiting and nausea caused after chemotherapy. 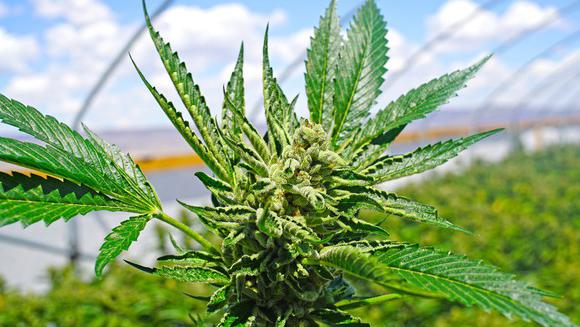 How can cannabis affect our brain?

Cannabinoids present in the cannabis can interact with vast networks of various cell receptors present in our human body which is known as endocannabinoid system.

This endocannabinoid system that exists in the bodies will interact with naturally-occurring endocannabinoids, and this can help in playing an important role to regulate many different kinds of bodily functions.

In most of the tissues and organs, these cannabinoid receptors can be found, but they are particularly present numerously in our brain. After consuming cannabis, its cannabinoids will act on our internal receptors.

Due to this interaction, they will alter the neurochemicals release of our brain, which will also change the way how our brain cells will interconnect with each other. As a result, it can affect various processes within the bodies, including mood, appetite, pain, memory and also our learning ability.

Research on cannabis regarding Alzheimer’s disease

Medical researchers have got plenty of things to learn regarding various long-term effects of the cannabis on our brain. Few studies have displayed that long-term cannabis application can be associated with our memory problems.

Number of clinical trials has established that cannabis may help in managing behavioral symptoms among the people with dementia, however it is found only in few cases.

Few other trials also have been done to study the effects of such cannabinoids on our behavioral symptoms, but much more investigation is needed. 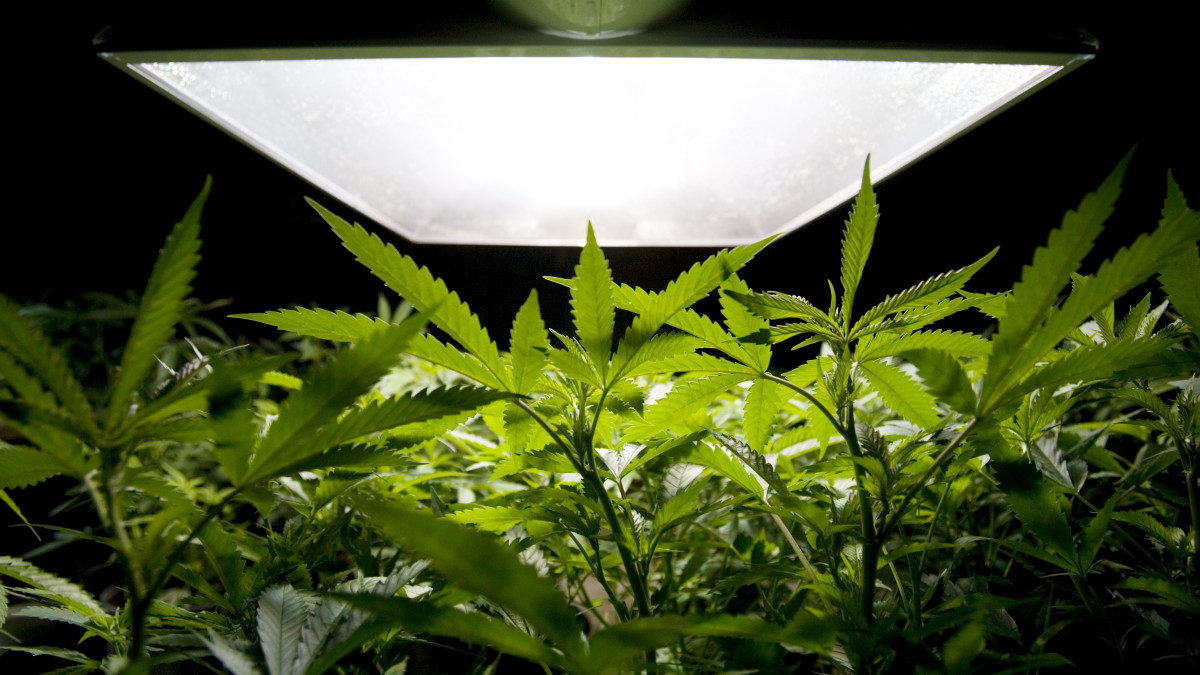 The Research Program Society for Alzheimer has also funded on various researches on how endocannabinoids can affect anxiety and mood in dementia and also how synthetic cannabinoid nabilone may treat agitation in the Alzheimer’s disease.