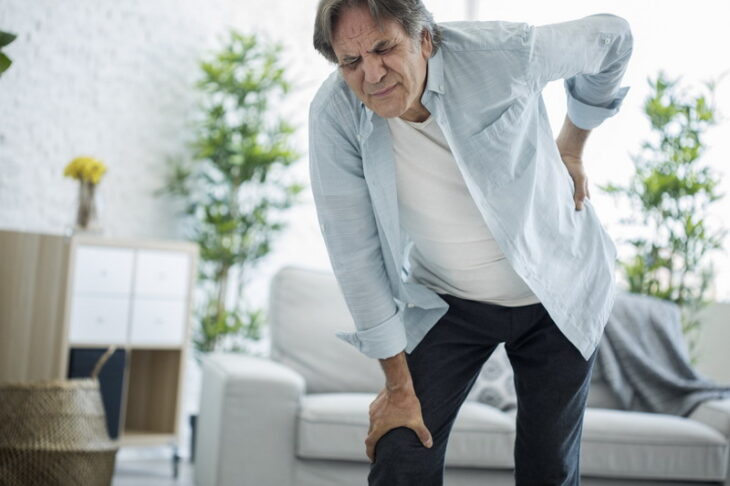 Imagine you have a blistering headache that has you on the verge of screaming. Do you think you could alleviate the pain by counting backwards from 1,000? Apparently you can, at least according to a brand-new study from Germany. The study suggests that distracting the brain can have an impact on how people perceive pain.

Pain doctors at Lone Star Pain Medicine in Weatherford, Texas caution that distraction should not be viewed as a long-term treatment. Any condition that creates chronic pain should be treated by a medical professional. Still, distraction may prove valuable for minor pain-inducing incidents and as a long-term supplement to pain medication and other treatments.

What the Study Found

Ludwig-Maximilian University researchers looking at the link between pain perception and neural activities wanted to know how distraction techniques affect a person’s perception of pain. The reason here is simple: pain is a signal sent through the nervous system to the brain. Some people have a higher pain tolerance because of the way their brain perceives those pain signals.

The researchers enlisted the help of 20 volunteers in their study. Each volunteer was subjected to a cold stimulus that caused pain and then encouraged to distract themselves with particular strategies. They were divided into three groups representing three distraction scenarios:

Researchers utilized MRIs during the experiences in order to visualize neural activity in the subjects’ brains. As for the subjects themselves, they were instructed to rate the pain they felt on a scale from 0 to 100. Once all the numbers were in, they showed that the counting group’s pain levels were lowest.

Researchers surmise that the counting group did better because their task required more concentration. When you are thinking of something pleasant, your brain defaults to something it already knows. Thus, it doesn’t take a whole lot of concentration to recall memories of enjoying a pleasant experience.

As for convincing yourself the pain is not so bad, the pain itself can so easily distract from the mental exercise that it utterly fails. Counting backwards in groups of seven is a considerably more difficult task. The brain must focus so hard on getting the numbers right that it is distracted from interpreting pain signals.

According to the researchers, some of the volunteers in the counting group were able to reduce their perception of pain by as much as 50%. For the record, all three strategies have shown in previous studies to help reduce pain perception.

Different Areas of the Brain

Equally fascinating to researchers was the discovery that no single region of the brain was activated by all three distraction strategies. Likewise, different neural circuits within the brain were required to act together in order to complete the task at hand. Researchers discovered that the counting exercise depended heavily on the insular cortex.

They still have much to learn from both patient and MRI data. However, researchers now want to know if distraction exercises can be an effective treatment for chronic pain. Further studies to research that question are planned.

Is counting backwards from 1,000 effective as a pain treatment? Apparently, it is, at least for short-term pain. If the researchers prove it is effective for chronic pain as well, it could lead to an entirely new way to treat pain without using potentially addictive medications. Furthermore, it could lead to the development of medications that trigger the kinds of brain responses produced by counting.