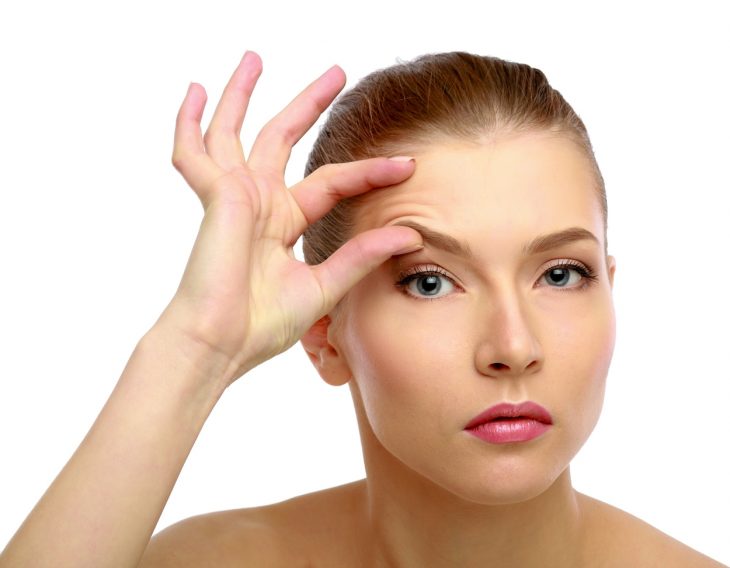 Whenever we use facial muscles they contract and expand. With age and time, the muscle creases are clearly visible and become permanent. These clear visible creases or lines on face and neck are called wrinkles. Most commonly, wrinkles are seen on forehead or with age people have creases near their eyes.

The easiest way of removing those wrinkles is through Botox. Botox has been in demand for years, but there is a new product available now that has faster effect compared to Botox. We are talking about Dysport injections. They help in refining the look temporarily of a person by treating severe wrinkles.

Both injections, Botox and Dysport use botulinum toxin that helps in controlling the movement of muscles that cause wrinkles. Dysport affects faster because it has smaller protein molecules compared to Botox, which distributes faster. It not lnly stops movement of muscles, but also relaxes them so that the surrounding skin can remain smooth and the person can freely use facial expressions. It was approved by FDA in 2009 and many medical centers have acknowledged its fast effect. 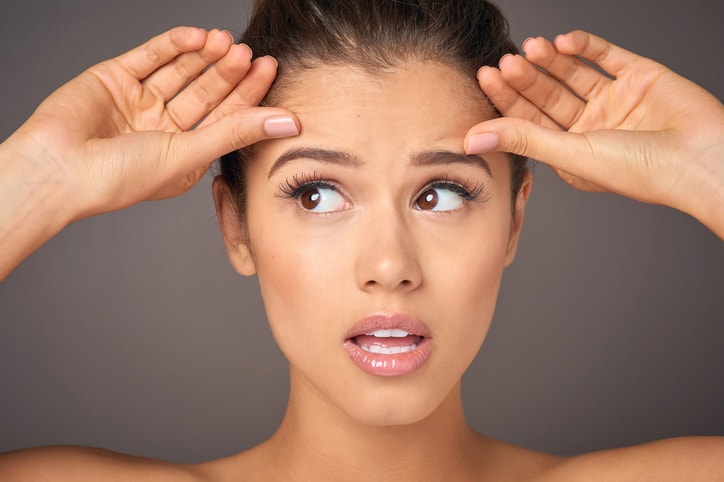 Arviva Medical Aesthetic deals with the procedure of facial as well as body transformation. Dr. Tali Arviva, the founder of the center believes that there are many non-surgical ways of treating skin problems. The center has a team of capable aesthetic doctors who have provided excellent service to their patients, because of which now they have two offices in Tampa and Miami. If you want to know more about the center and their services you can visit https://arvivaesthetics.com/.

All of us know about Botox, since Dysport is new in the market not many people are aware of its benefits – 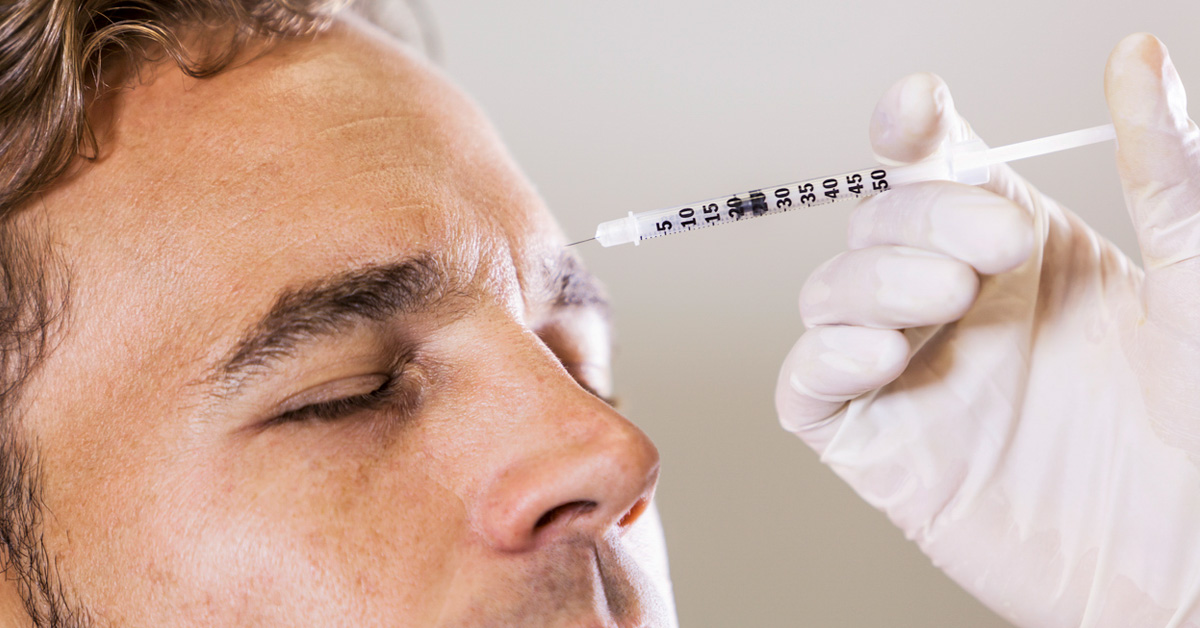 If you wish to give it a try for the first time, then try with some good professionals. You need experienced hands to get positive outcome.